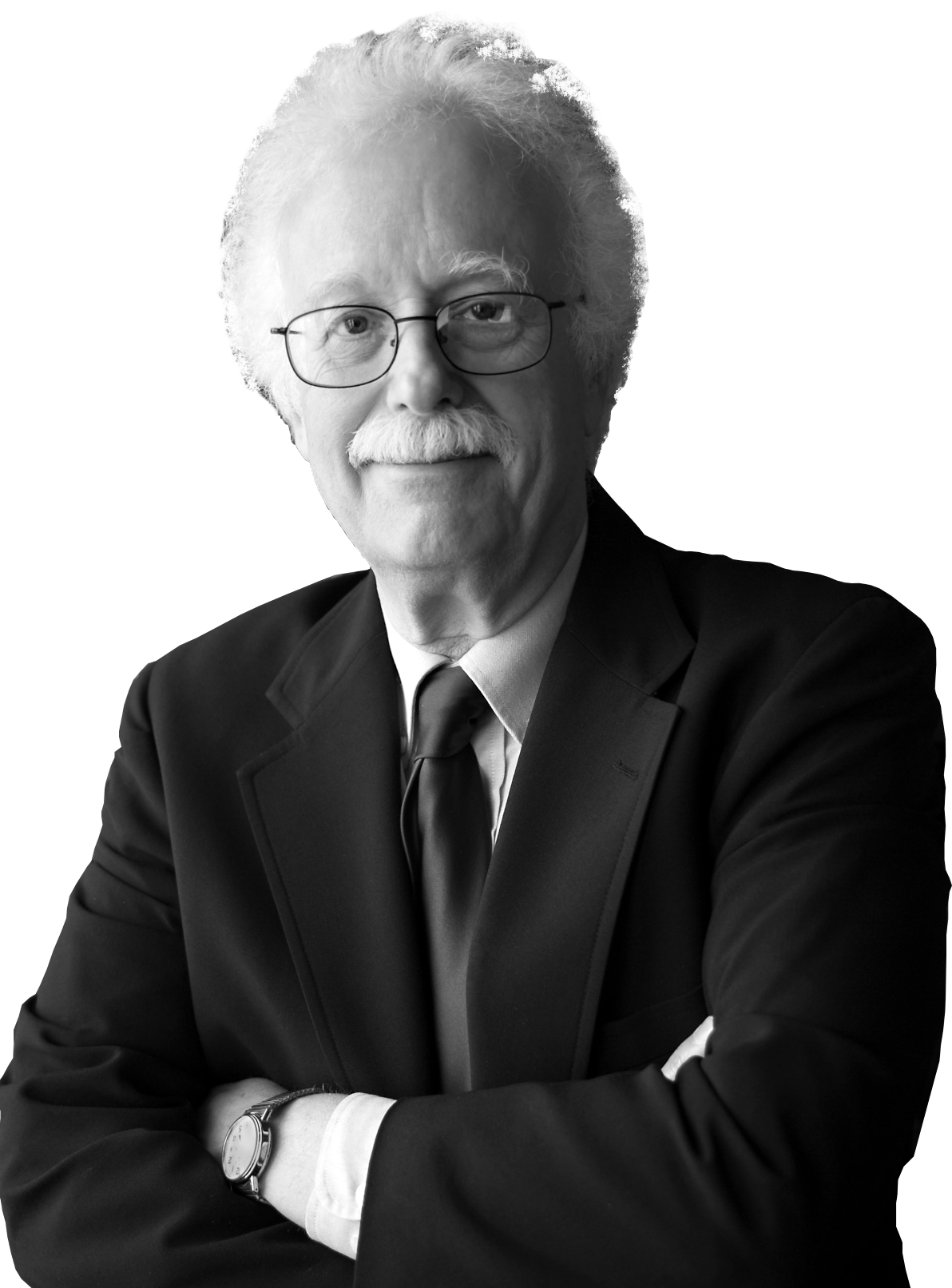 Welcome to my personal website. Much of the following information and articles were last updated more than a decade ago—though I believe that their accuracy and value still remain. If you’ve come here from ufoabduction.com, you’ll notice that the content is much the same. This is because I have effectively closed the International Center for Abduction Research (ICAR). I’m nearing 80 years old now and have retired from most of my research, save a few final projects that I’m committed to seeing through. My hope is that this website, and my many years of collected work, can be a resource for those interested in abduction research.

If you’re an abductee, or suspect that you may be, I hope that this website, along with my work, might be a guide to you in lieu of my personal support. While I try my best to respond to my many emails, unfortunately I cannot respond to everyone. I wish that I could.

Now, more than ever, we need curious and courageous researchers and public figures to give their full attention to the subject. This means collecting meticulous, rigorous evidence, and following it wherever it may lead.

FOR MEDIA & PRESS
FOR ABDUCTEES
FOR RESEARCHERS

A NOTE ABOUT THE SITE

I wrote most of the information on this website based on more than 50 years of UFO research. In addition, since 1986 I have conducted over 1,200 hypnotic regressions with abductees. I have tried to be as objective and as "agenda free" as possible. I have no New Age, spiritual, religious, transformational, or transcendent program to promote. I try to stay as close to the evidence as I can. However, there is no possibility that I have avoided error. The majority of evidence for the alien abduction phenomenon is from human memory derived from hypnosis administered by amateurs. It is difficult to imagine a weaker form of evidence. But it is evidence and we have a great deal of it. Still, readers must be skeptical of what I say and of what all others say in this tangled arena of alien abductions, hypnosis, popular culture, and memory. Abduction researchers are mainly amateurs doing their best to get to the truth knowing that objective reality may elude them. 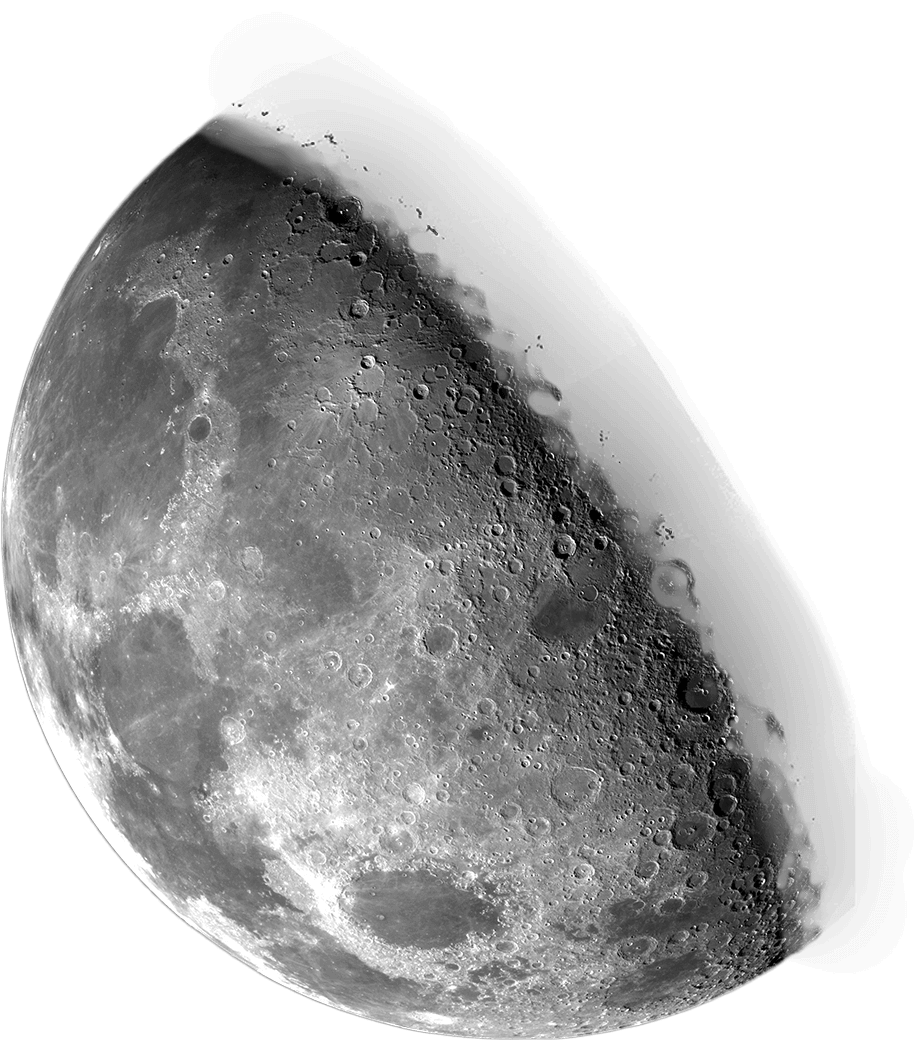 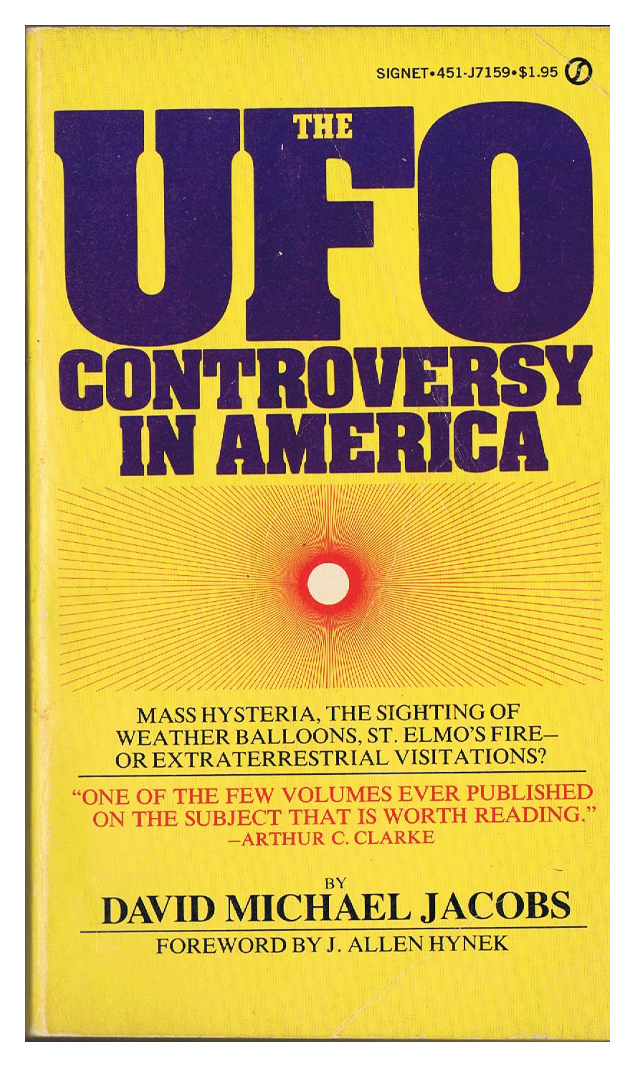 One of the few volumes ever published on the subject that is worth reading.

Jacobs' first book, this scholarly work examines the history of UFO reports and societal responses to the phenomena in the United States from 1897 to the 1970s. 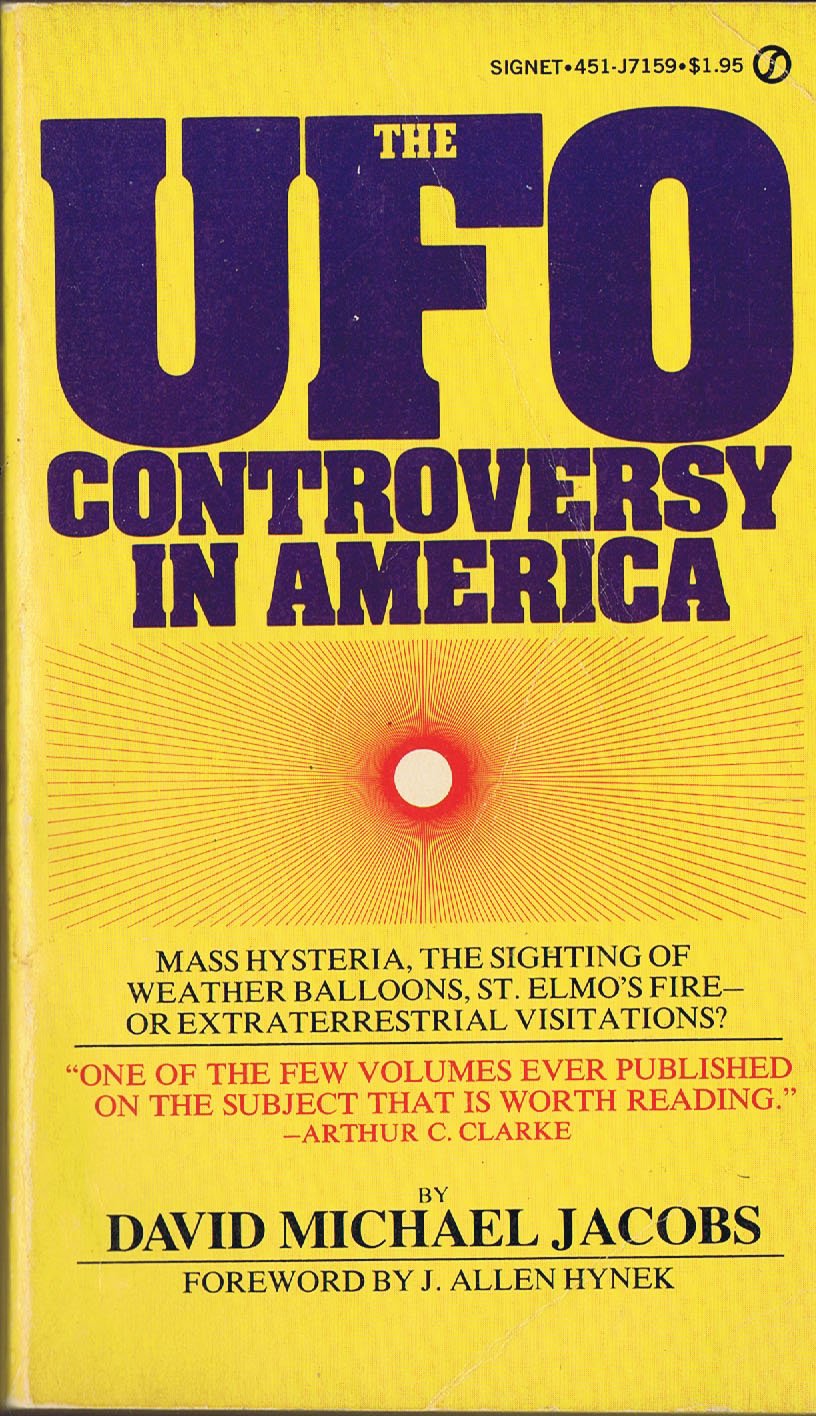 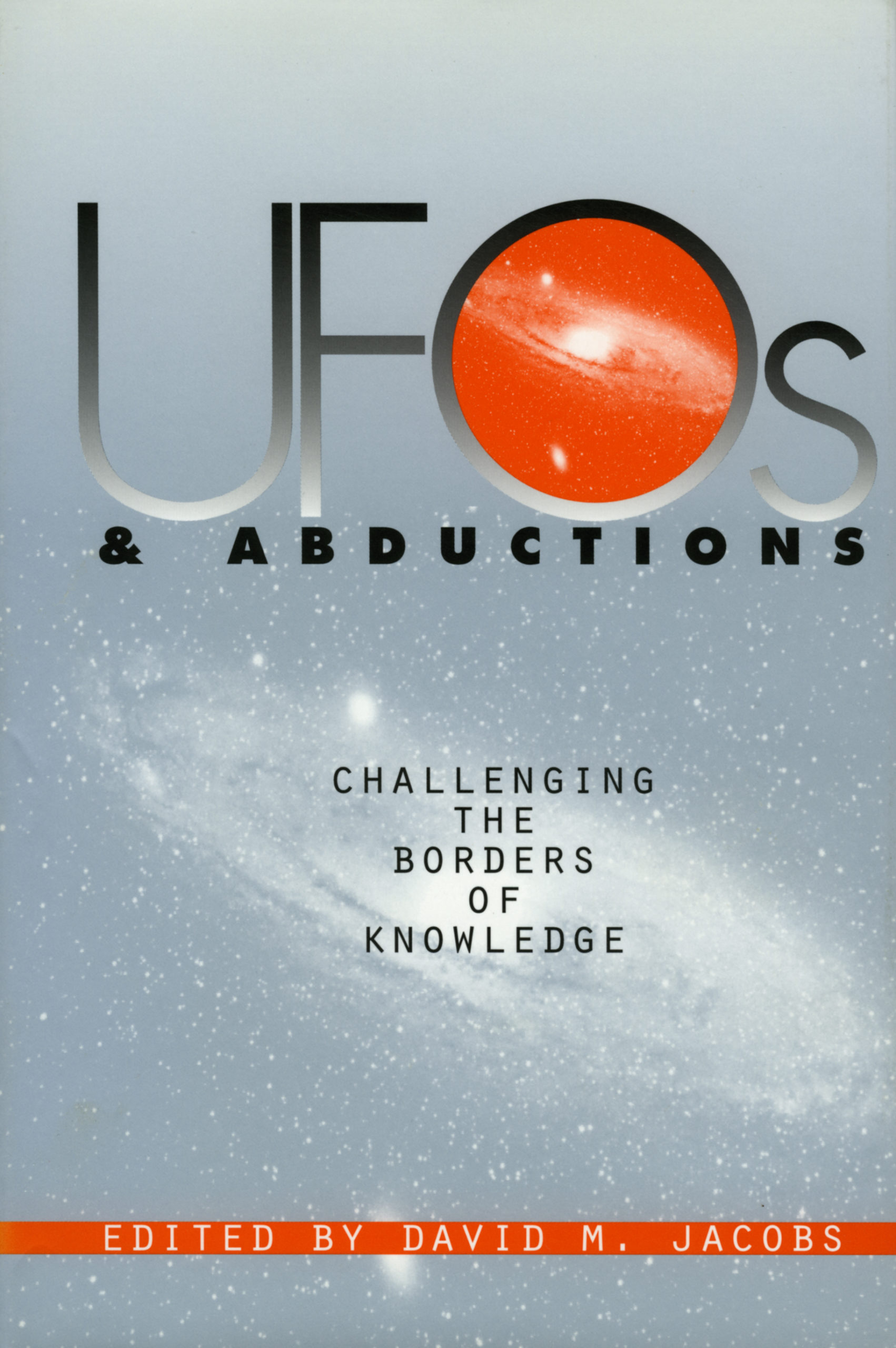 A valuable source for members of academe who wish to take on the challenges posed by the UFO phenomenon."

This book contains ten original essays by some of the world's leading experts including Appelle, Bullard, Clark, Donderi, Hopkins, Mack, Persinger, Swords, Westrum, and Jacobs. It remains one of the few books to treat these phenomena with appropriate academic scrutiny.

Jacobs's work has given us a solid foundation of carefully documented experience upon which investigators can now build as we add to our knowledge and explore further the meaning of this puzzling and disturbing matter."

The first in Jacobs' series, this international bestseller was the most complete exposition of the structure and meaning of the abduction phenomenon yet published. It remains the best introduction to the phenomenon. 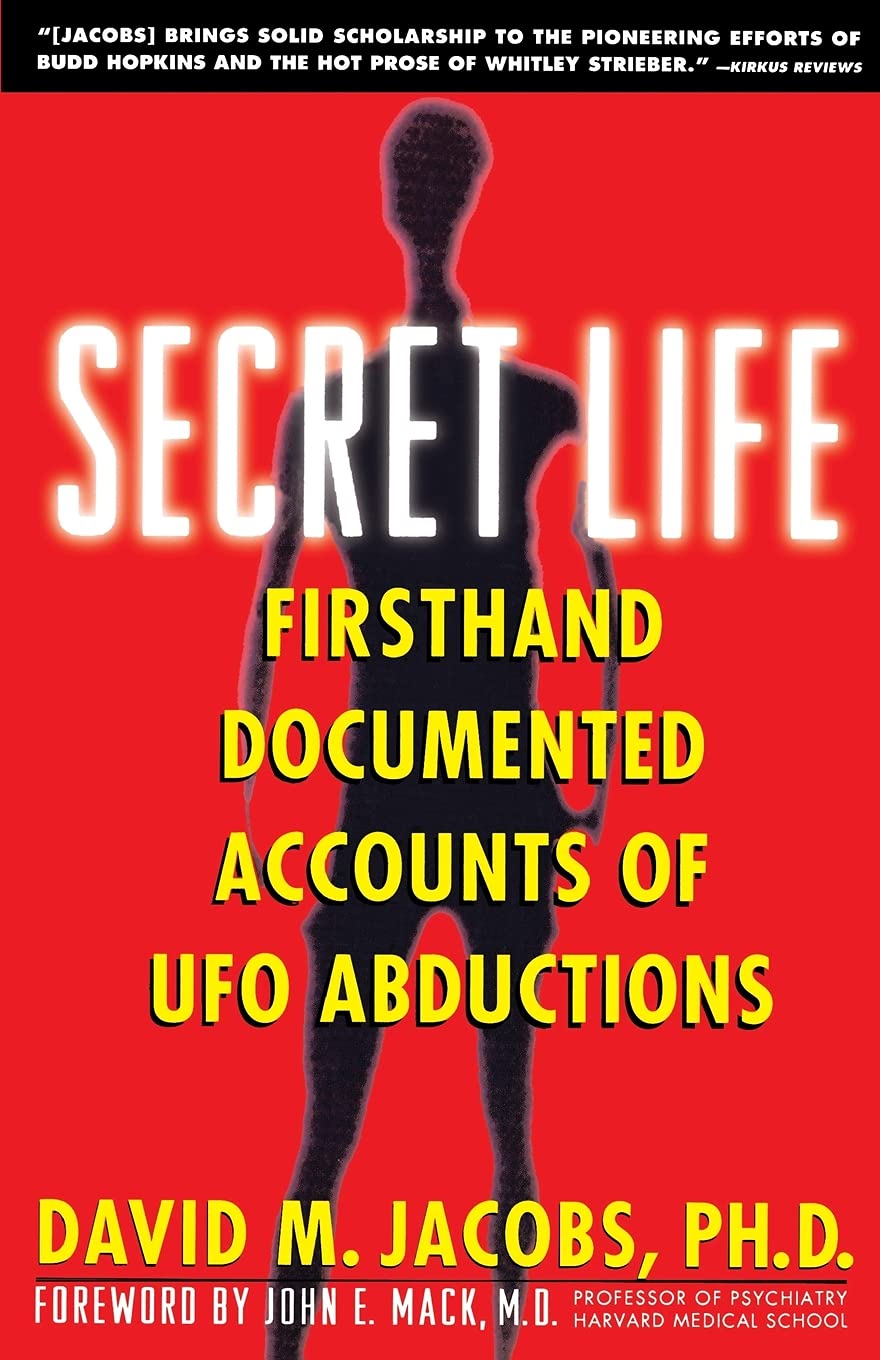 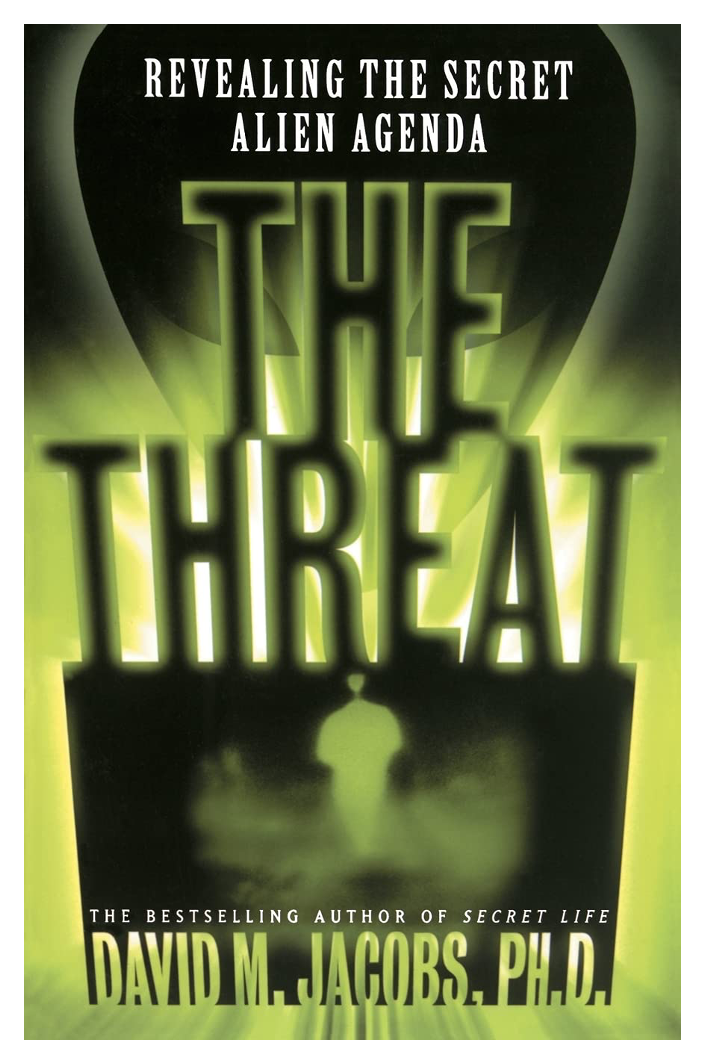 He is a bona fide historian at Temple University--and a leading UFO researcher. He has interviewed, mostly under hypnosis, hundreds of people who say they have been abducted by aliens, and he thinks he's figured out why they are here."

The second book in his trilogy, Jacobs presents the first comprehensive evidence-driven hypothesis about why the aliens are here. The secret abduction agenda he reveals is ominous, but it must be confronted before it is too late. 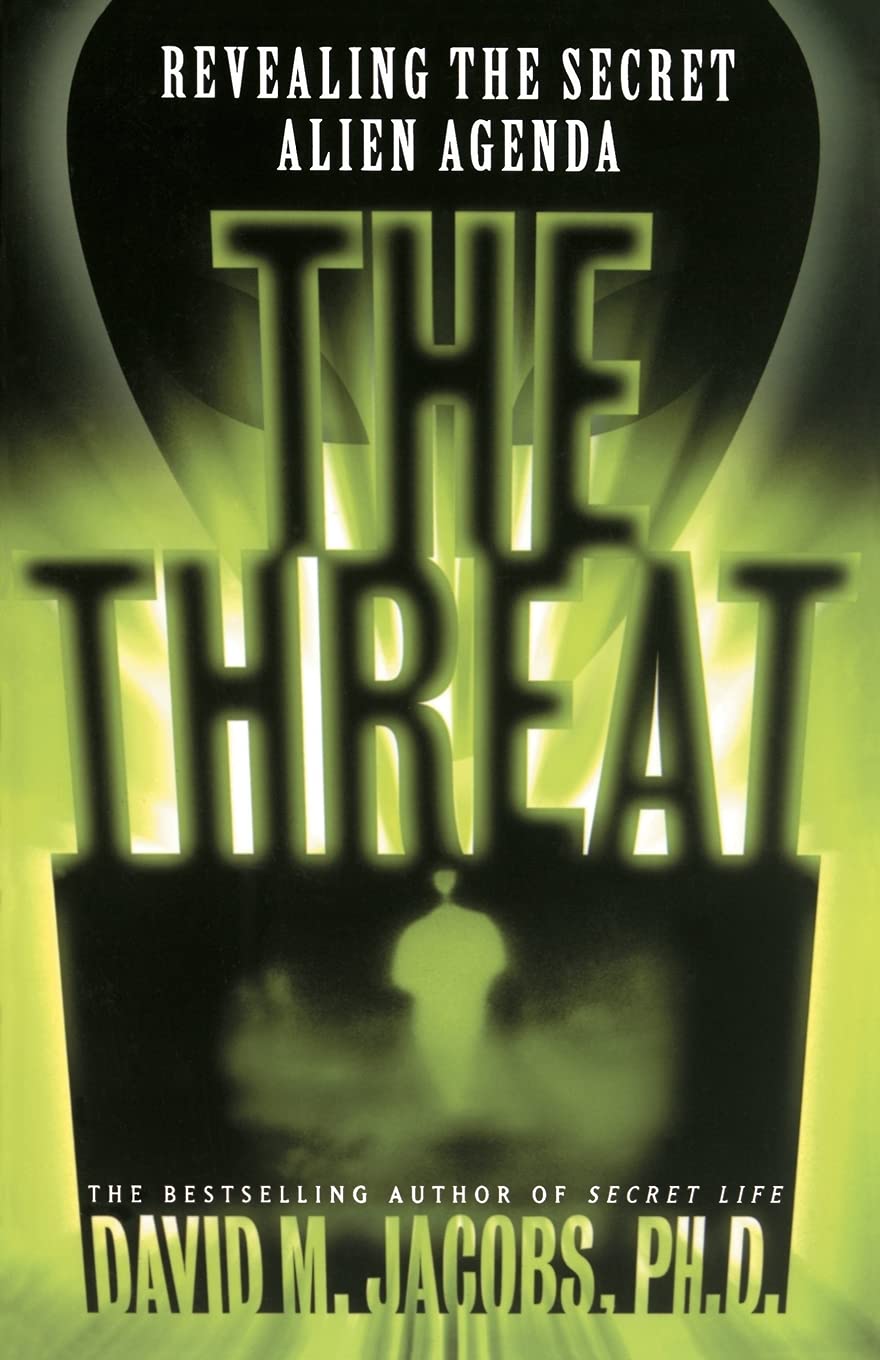 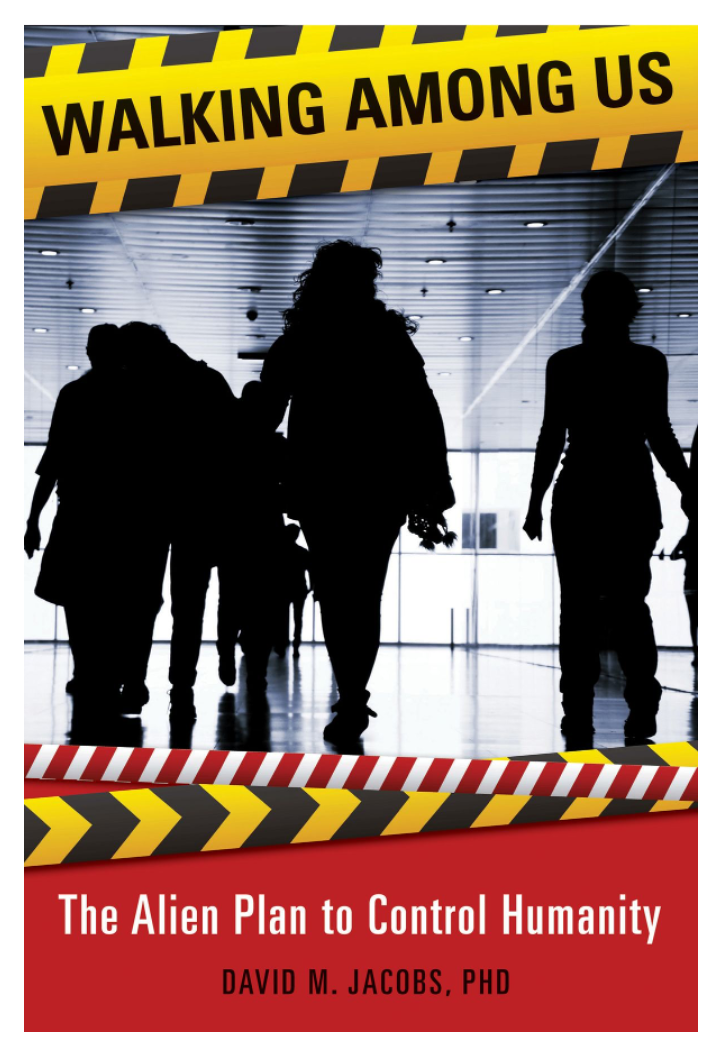 If enough of us read and pay attention to the evidence in this book, we might be able to avoid the disaster that its evidence portends.”

The final installment of his trilogy, this book examines a disturbing phenomenon that Jacobs began noticing in 2003: an alien integration action plan that has now kicked into high gear. 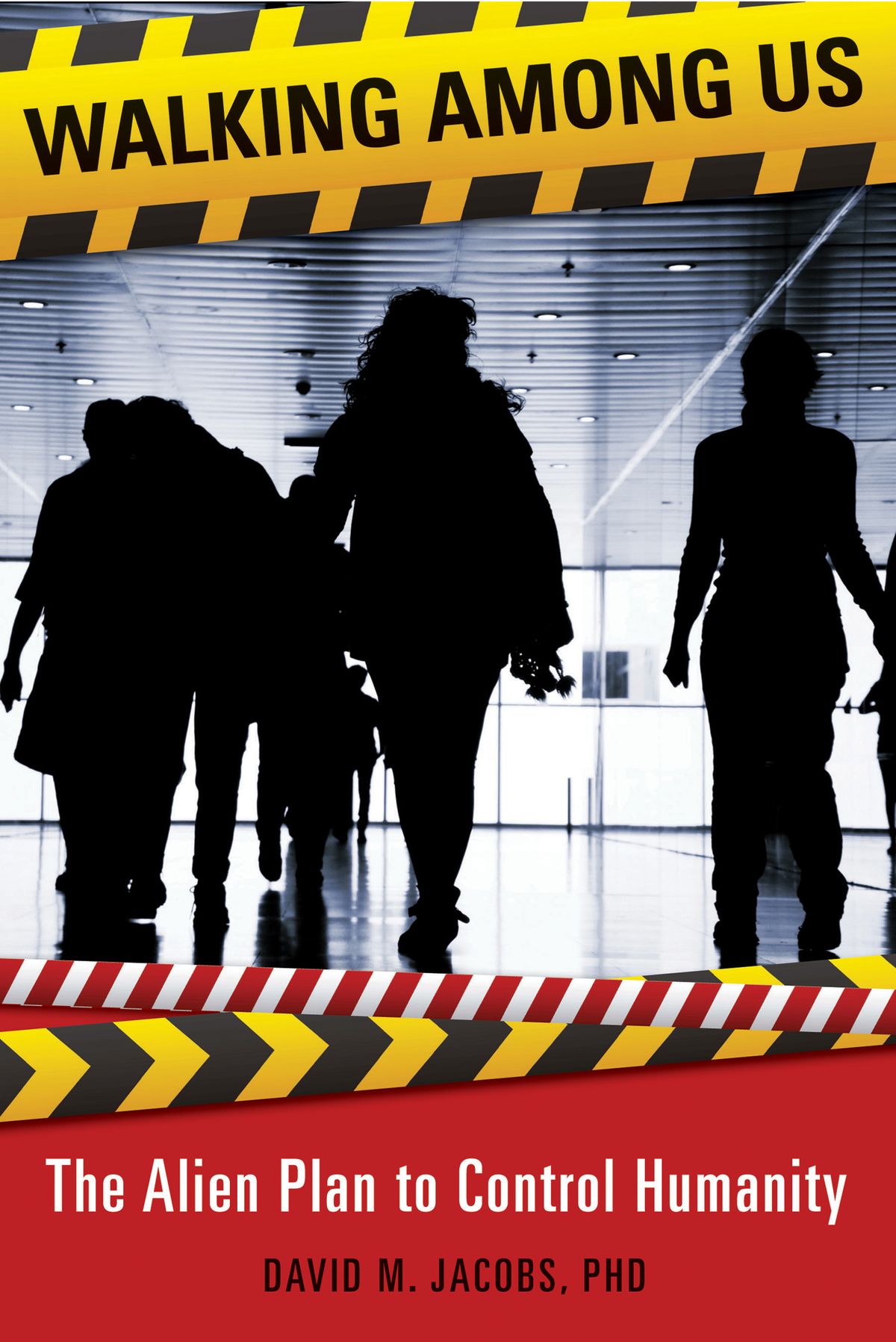 EXPLOREPURCHASE
FROM THE RESEARCH BLOG
Uncategorized

Is This Humankind’s Last Century?

THE END OF HISTORY The alien program and alien presence continues into this century. Here, at the twilight of my career, I think about what kind of future might be left. In 1901 at the beginning of the twentieth century, the great African-American political theoretician... 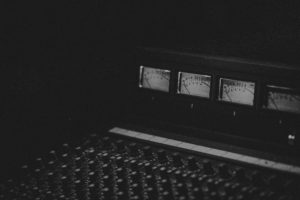 Why the Media Consistently Belittle Abductions

For years, media productions have mocked abduction accounts. What will it take for them to actually open their eyes to the evidence? ​ 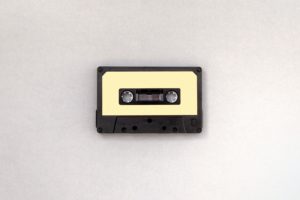 Do You Want to Become a Researcher? Know This First

Abductees live in a strange world. They have a series of bizarre experiences which, if they are unaware of the connection to the abduction phenomenon, can become ghosts, dead relatives, astral travel, guardian angels, or the devil himself. Our job as critical and ethical researchers is to investigat 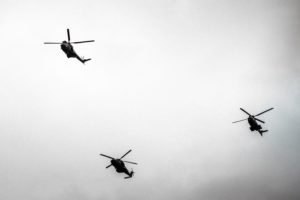 The Truth About Military Abductions

Many abductees sincerely claim that the American military has been either working with aliens in a program of abduction, or they have their own abduction program. It's evident that they have only desire the truth. But what are rigorous researchers to make of these claims? 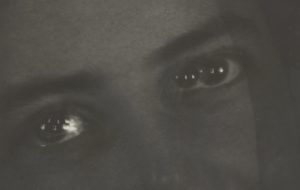 Investigators must always be exceptionally careful with the consciously remembered testimony offered by abductees. Even elements that appear mundane, plausible, or obvious to an investigator must be placed under the same scrutiny as all other elements of an event. These are five of the most common c 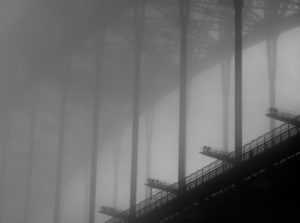 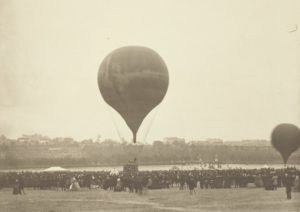 When Did The Abduction Phenomenon Begin?

Clarity of thought is sometimes difficult to obtain within the UFO and abduction research community. While many researchers think that the abduction phenomenon is ancient, recently developed theoretical arguments about the phenomenon have given us a new possibility to more accurately date its origin 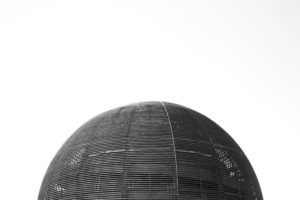 It is more appropriate not to ask, "How could they get here?", but rather, "Are they here?" How they got here is ultimately an engineering question and is unanswerable. Getting sidetracked into arguments about the technological processes by which an advanced civilization has managed to traverse spac

The Basics, For Debunkers

THE BASICS, FOR DEBUNKERS From the beginning of the abduction phenomenon, debunkers, critics, and proponents have organized their knowledge about abductions based on incomplete evidence and culturally determined attitudes. As knowledge grows, theories must be revised. As we learn more, the verities